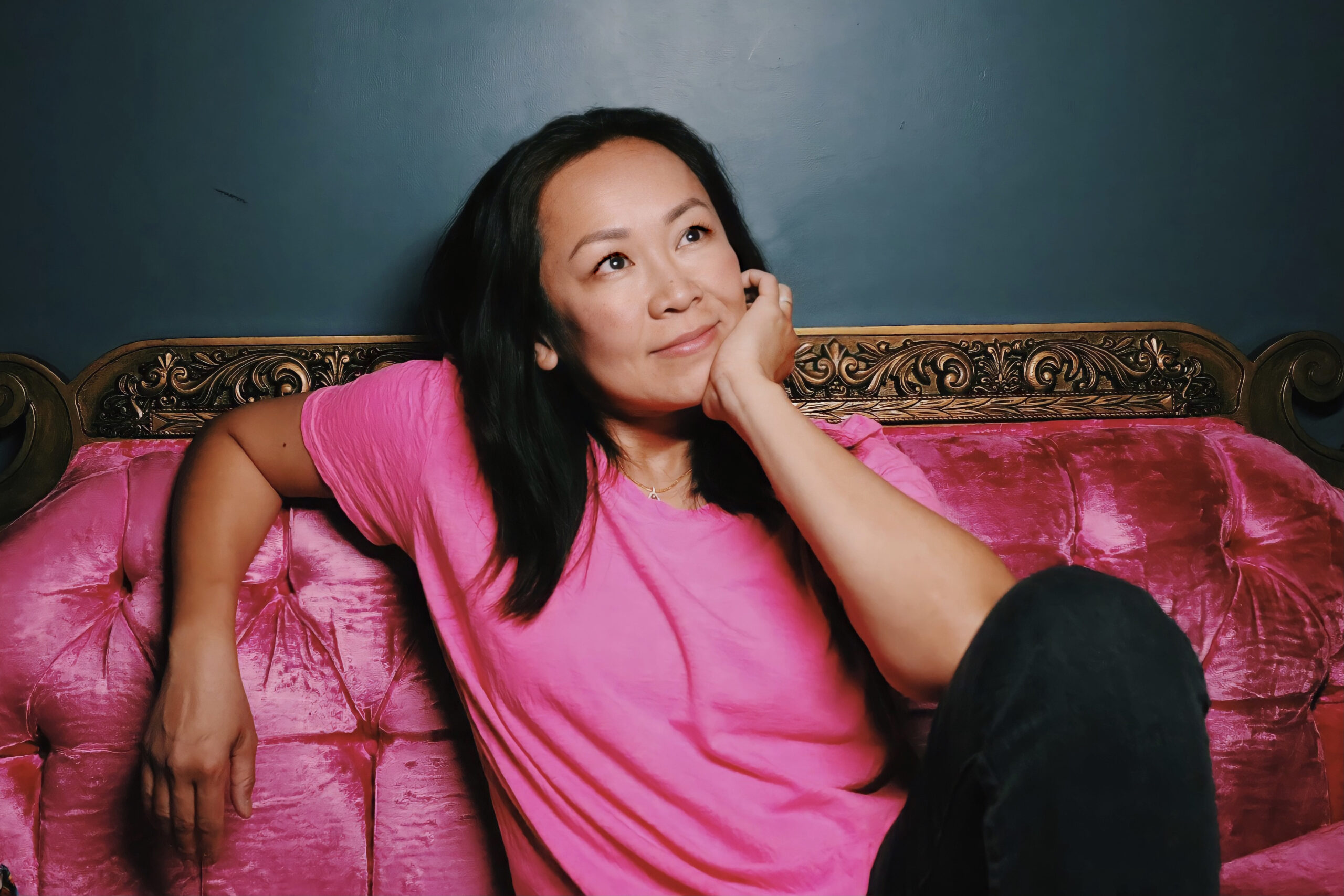 Alyce Chan is a writer, producer and stand-up comedian who performs across North America.

She has performed at the New York Comedy Festival at Caroline’s on Broadway, Broadway Comedy Club, Soul Joel’s and more. She has garnered over 10 million views on social media and is regularly seen on Scary Mommy. Her dry sense of humor and honest views on parenting with an authentic approach makes her one of the most relatable comedians in the parent stratosphere.
Alyce has been featured on CBC Radio, Today Parents and NBC New York.

Alyce founded one of the biggest parenting platforms, MOMCOMNYC, which Vogue named among the top 6 funniest parenting Instagram accounts. When she’s not sipping hot coffee, she is probably chasing after her kids slugging cold coffee that was once warm.